Last week I was in Paris for a short holiday and on arriving at the airport, the first taxi which I took was a hybrid. At first I thought that it was a coincidence, but then I started noticing that a good percentage of the Paris taxi fleet were actually hybrids ranging from Peugeot, Renault, Citroën to Toyota.

I also noticed that a number of EV charging points have been installed across Paris since my last visit there 2 years ago, with EVs parked and charging. I found out that Paris has introduced an electric car sharing program and through my experience and judging by the EVs which I saw in the streets, I can say that it's being used quite a lot.

In the past 2 years a lot has changed in Paris and now it has become more Green! 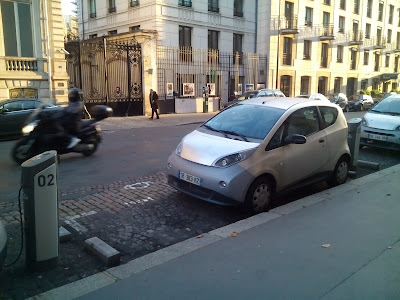 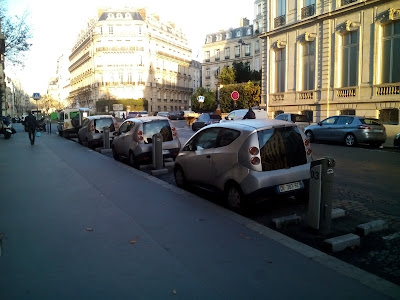 Since I happened to be in Paris in December 2015, when the 2015 United Nations Climate Change Conference talks were being held, I was lucky enough to see a large display of Photo-voltaic panels installed in Champs Elysees serving as a demo to the public on the use of the sun to generate electricity. 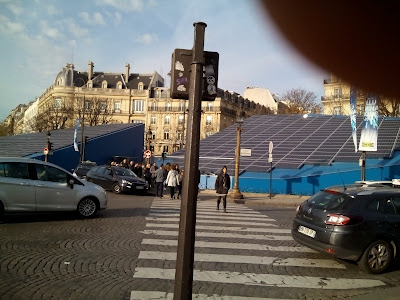 I also saw a number of new Hyundai ix35 Hydrogen fueled cars (to be used as Taxis) just in front of the Eiffel Tower. Some more details on this initiative can be found here. 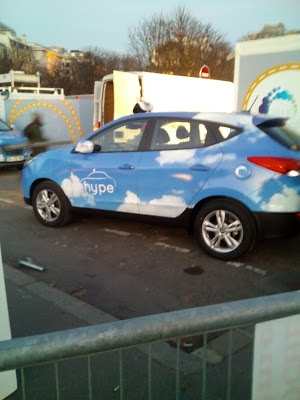 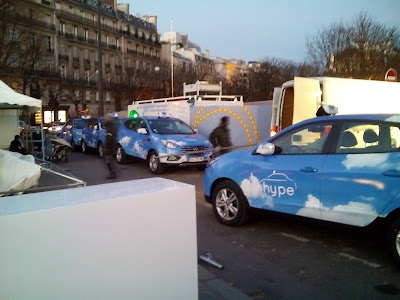